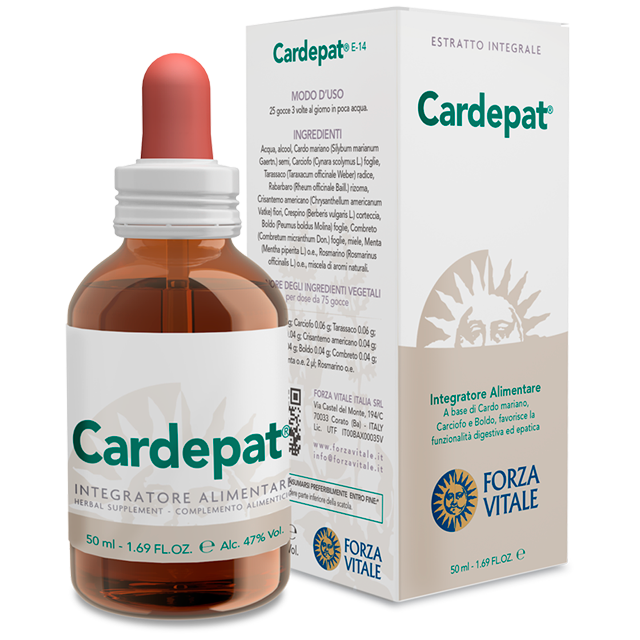 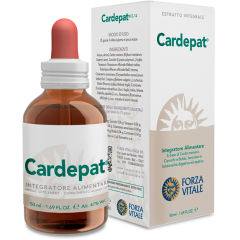 Made from milk thistle, artichoke and boldo, it favors liver and digestive function.

The liver is involved in every aspect of the total organic metabolism, therefore, it is essential to preserve its functionality while maintaining a good level of drainage and purification.

Silymarin, contained in the milk thistle plant, represents a mixture composed of three substances: silybilin, silicristin and silidianin. Scientific studies, conducted both in vitro and in vivo, have specified the hepato-protective properties of Silymarin, thanks to a specific action of increasing the production of liver proteins and contrasting free radicals, inhibiting the formation of inflammatory molecules . It is therefore used especially in the presence of cirrhosis and hepatitis. In the latter case, silymarin, in the form of a tincture, promotes cell regeneration, stimulates the immune system and covers cholergic function. All this occurs due to the active principle, present on the membrane of hepatocytes, which inhibits the binding of the virus with them.

Artichoke contains large amounts of a chemical called cynarin, which acts at the liver level by increasing bile production. This substance improves digestion and has diuretic properties; also acting on lipid metabolism: it influences endogenous cholesterol production and stimulates the excretion of triglycerides and their redistribution through the blood circulation.

Dandelion is used for the treatment of liver disorders, thanks to its innumerable regulatory actions. Being in fact, a plant that has strongly anti-inflammatory properties that will stimulate erectile organs such as liver and kidneys, in the transformation of toxins present in the body thus eliminating them in the most innocuous way; shows great cleansing properties. Thanks to a cholagogue action on the gallbladder and choleretic on bile secretion, it helps correct intestinal transit, keeping organic purification constant.

The American Chrysanthemum is famous in popular tradition for its beneficial effects on symptoms such as biliary calculosis, dyslipidemia, cirrhosis or hepatitis. This plant stimulates, on the one hand, the enzymes involved in digestive processes and, on the other, increases the functionality of those liver, favoring hypo-cholesterolhemia and decreasing lipid production.

Crespino's bark, which is a plant belonging to the Berberidaceae family, is characterized by the presence of two molecules, berberine and berbamine. Numerous properties associated with it, primarily concerning purifying, anti-inflammatory, diuretic, hemostatic and bactericidal actions.

Boldo is rich in flavonoids and alkaloids from which an essential oil is obtained containing monoterpenes such as limonene and a molecule called boldine, which favors bile secretion by the liver; It is particularly recommended in cases of biliary calculosis, since it is able to fluidize the bile, making it less dense and viscous.

The Cohombrito is a plant with cholagogue, diuretic and laxative effects; it is useful in the presence of pathologies such as gallstones, gallbladder disease and liver failure.

Mint is a plant that, thanks to the presence of menthol, has direct action on the gastrointestinal tract, promoting digestion.

Menthol is also an excellent analgesic for possible discomforts that are due to cramps and / or gastric burning. Rosemary, thanks to its content of pinene, cineole and antioxidants, improves blood circulation; being also a natural antispastic in case of somatizations


By buying this product you can collect up to 23 loyalty points. Your cart will total 23 points that can be converted into a voucher of €0.69. 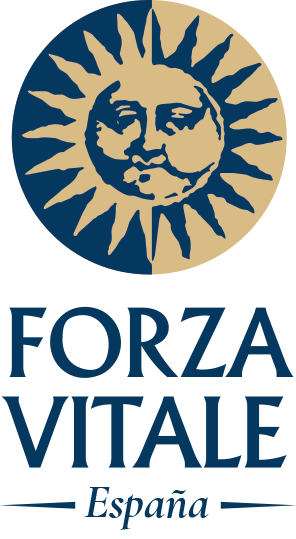